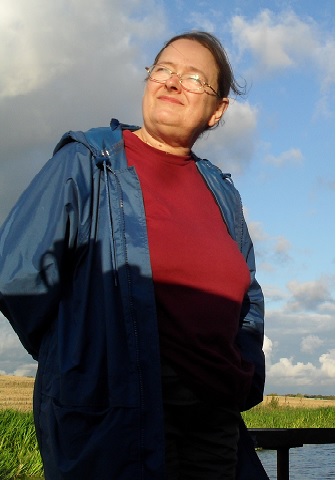 I have been in the Co-op for over 20 years and have enjoyed gentle relaxing holidays and also challenging excursions with plenty of locks. Here is a picture of me on Jemima's stern in bright sunshine, but it is just as good when it rains! I am currently treasurer of the co-op, as I am not so good at the practical jobs, although I enjoy the regular painting sessions. The gentle pace of boating suits me well and is a good way to unwind. My other interests include archeology and attending or working at festivals, including Glastonbury. 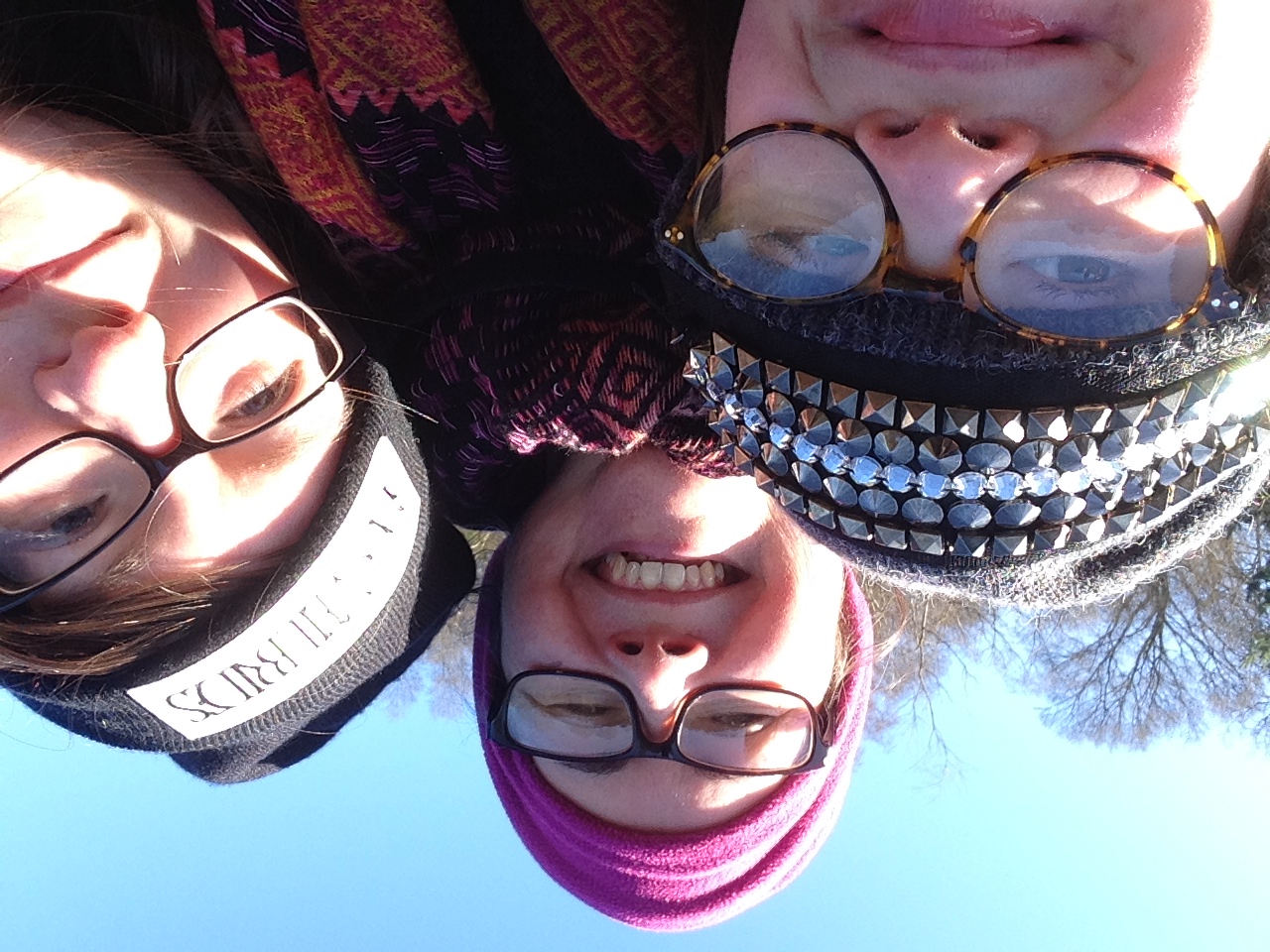 I'm Liz and I joined the coop with a friend in 2007 although my first trip aboard was back in 1990 when my son was just a toddler. These days I mostly go boating with my daughter and her friend. We aren't known for travelling long distances but love our time on Jemima whether it is on the familiar territory of the Caldon Canal or further afield. Long, slow sunny days cruising the canal network make a fantastic change from busy working life and for the inevitable rainy days we bring books, games and crafts for the snuggling in front of the wood burner.

I have lived and worked in co-ops and collectives in the past and can honestly say that this floating co-op is the most relaxed of all. 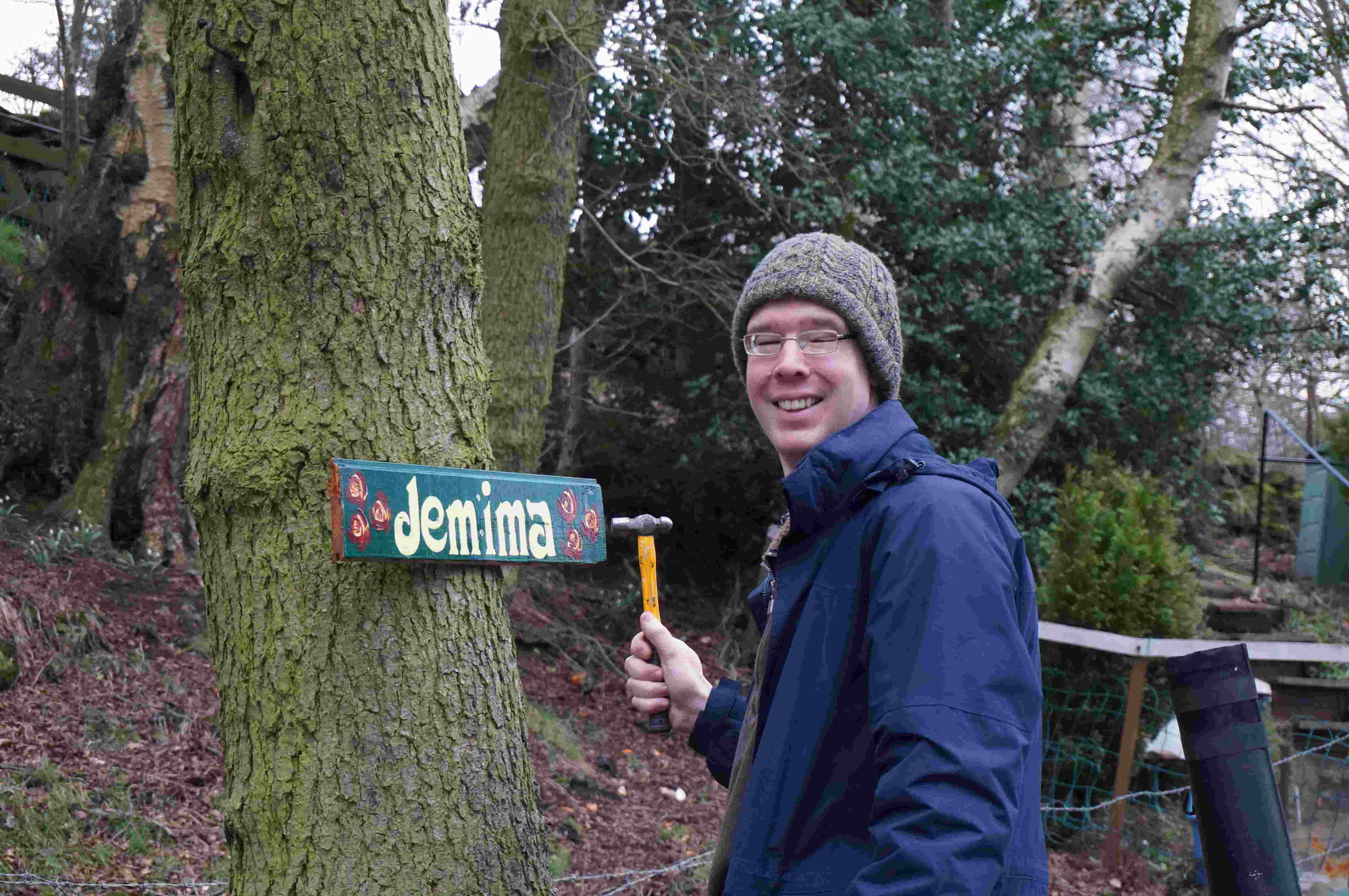 I first heard about Jemima from a friend who worked at Co-operatives UK and was one of the longest-standing members while she was being refitted. Once this was complete I was first in the queue of prospective new members and have had 5 fun years of boating so far.

I spend a lot of my life involved in setting up and running various kinds of co-operative and community enterprise. This ranges from a small film co-op screening 'films for a fairer world' each month in Birmingham to a multi million pound retail society. Of all these co-operative activities, being part of Jemima is amongst the most enjoyable - even when she occasionally breaks down! 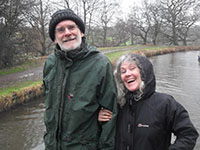 Here we are sailing down the Caldon branch in February 2015. Andy and I have been in the JD co op for eleven years it's great to be part of a friendly group who supports each other in keeping Jemima sailing through the years. We have done a lot of alterations and improvements over this time, which has been hard work but enjoyable. There is nothing more satisfying than mooring up in a lovely location, sitting on deck with a cuppa knowing that you have put in your bit, and are now enjoying the rewards. 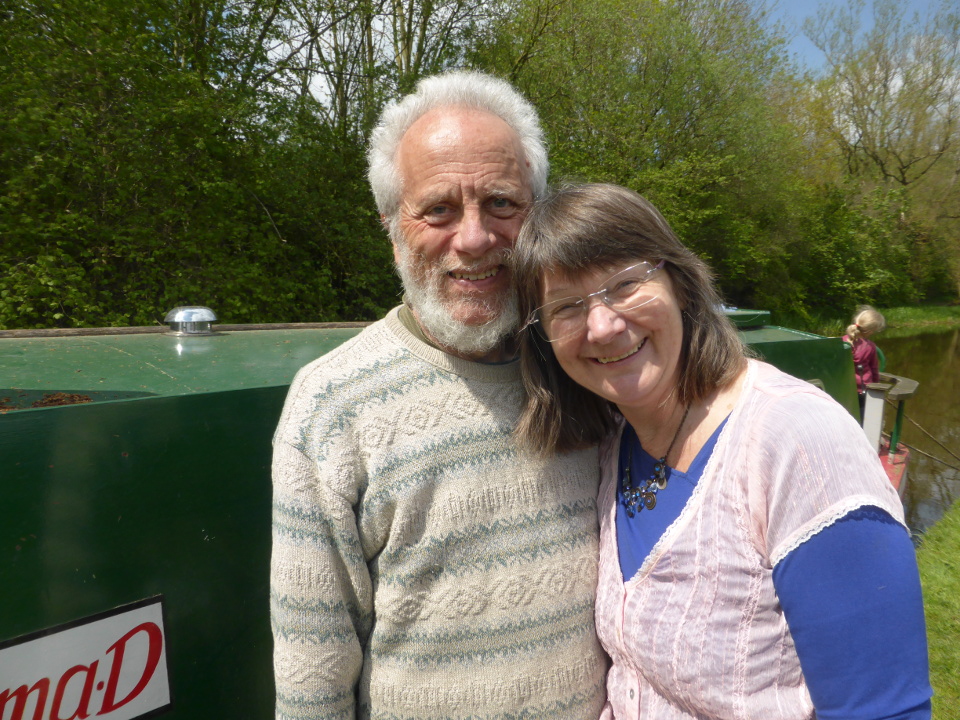 We have been in the co-op for over 5 years now, and have had great fun on Jemima-D, exploring the canal ways in all directions (Llangollen being a recent treat). She is so cosy and compact, yet with all we need for a week away, often shared with family and friends.

We are members of several other peer networks, and enjoy the respectful and considered decision-making processes of the co-op, the connections with like minded others, and being part of an enthusiastic group of fellow boaters engaged in supporting each other. We look forward to many more years of boating on Jemima-d. 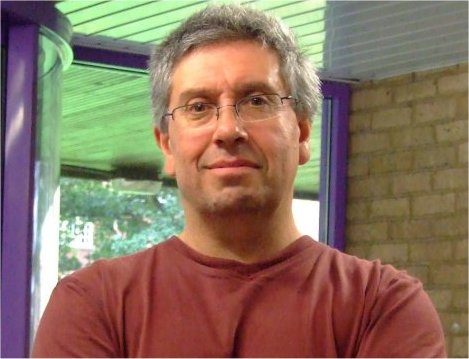 I've been in the co-op for about ten years now & have had many great trips on Jemima, slowly cruising along the waterways then mooring up, exploring the local area, then moving on a bit or just sitting & relaxing with a good book & a cuppa.

Back to top of page

Back to Jemima D Home Page